Show your announcement here or turn this off. Buy This Theme!

I’ve always known who God was.

I wish I remembered the first time He was introduced to me, the very moment that someone told me that somewhere in the sky, lived someone so infinite and great that He created the very sky that He held, that He would send His perfect son to Earth to die on a cross to save us from our sins. That His love was so unconditional and so perfect it illuminated life on everything that it touched, kissed, or sought. That by loving God and accepting Him into your heart, you would spend eternity with Him in Heaven. I wish I was remembered what that felt like. I wonder if I felt a fire ignite in my soul or if I pondered eternity or just thought, “Huh!” and continued on with my day.

All I knew was that God was there, omnipresent, but still so unbelievably far away. And because He was so distant, I blatantly ignored His gentle knocks on my heart time and time again. I had grown up going to Catholic masses every Sunday. Spirituality was not a thing, routine was. If you stood for the reading of the Gospel, took communion, and blessed yourself with Holy Water on the way out, you had done your part. I remember so innocently learning about the Ten Commandments, the disciples, and even who Jesus was, but the connection fell through every time without fail.

So, instead of experiencing God’s unending love and understanding, I just put Him in a box. I labeled it “Who I Should Be,” and threw it in the corner. Then, I just continued to unpack the piled up, dusty cases that would portray who I thought I was. If I opened up that box, the Jesus one, I would have to put on an entirely new suit. God had too many rules. I wanted to have premarital sex and party on the weekends with my friends and have passionate, righteous opinions about intellectual topics that I knew nothing about. I didn’t want to be different. And because I strived for lack of individuality, camouflage was the fruit I produced.

Until nothing was left but the One labeled “Who I Should Be” in the corner. The one that told her not who she should be, but who she was meant to be.

I slipped that robe on in desperation. I put it on because I had nothing left. And even still, my whole world changed.

For a long time, I wish God had not been my last resort. I wish I had pursued Him first and found His truth amongst the mess. I wish I had had some magical encounter with Him in the midst of my haze. But I didn’t. I took every possible route, fully well knowing that they were wrong turns, convinced that there was no way a God with rules was a God who loved the girl who broke them, before finally turning around to meet Him face to face on the same road that I thought lead me so very far away. His feet as dirty as mine from the muddy path. He was still always there. Waiting patiently. Pursuing me the entire time.

For the very first time, God was not just this being who existed and created the Universe, but a Heavenly Father, still the Creator who spoke light into the world, who shook oceans at the sound of his voice, but the Father who sent a son who died to save me from the very sins I commit. It was this God, the Author and Perfecter, the Alpha and Omega, this same God that created and loved and chose me. Me. Regardless of everything I had done, despite the mess that my life had become.

And because I had nothing left, I found this God with my eyes wide open.

When I could finally see God for who He was and not the obscure idea I told myself was truth- about Him, myself, and the rest of the world-everything changed.

I am endlessly loved. I am unremittingly sought. I am undeniably, irrevocably, and forever devotedly His.

Wife, mother, sister, friend, servant and living each day in the immeasurable grace of God. Helping others create a life containing all things beautiful, all in one place, through intentional purpose. Wanting to live life brilliantly, beautifully, and on purpose!

2 Comments on Meant To Be! 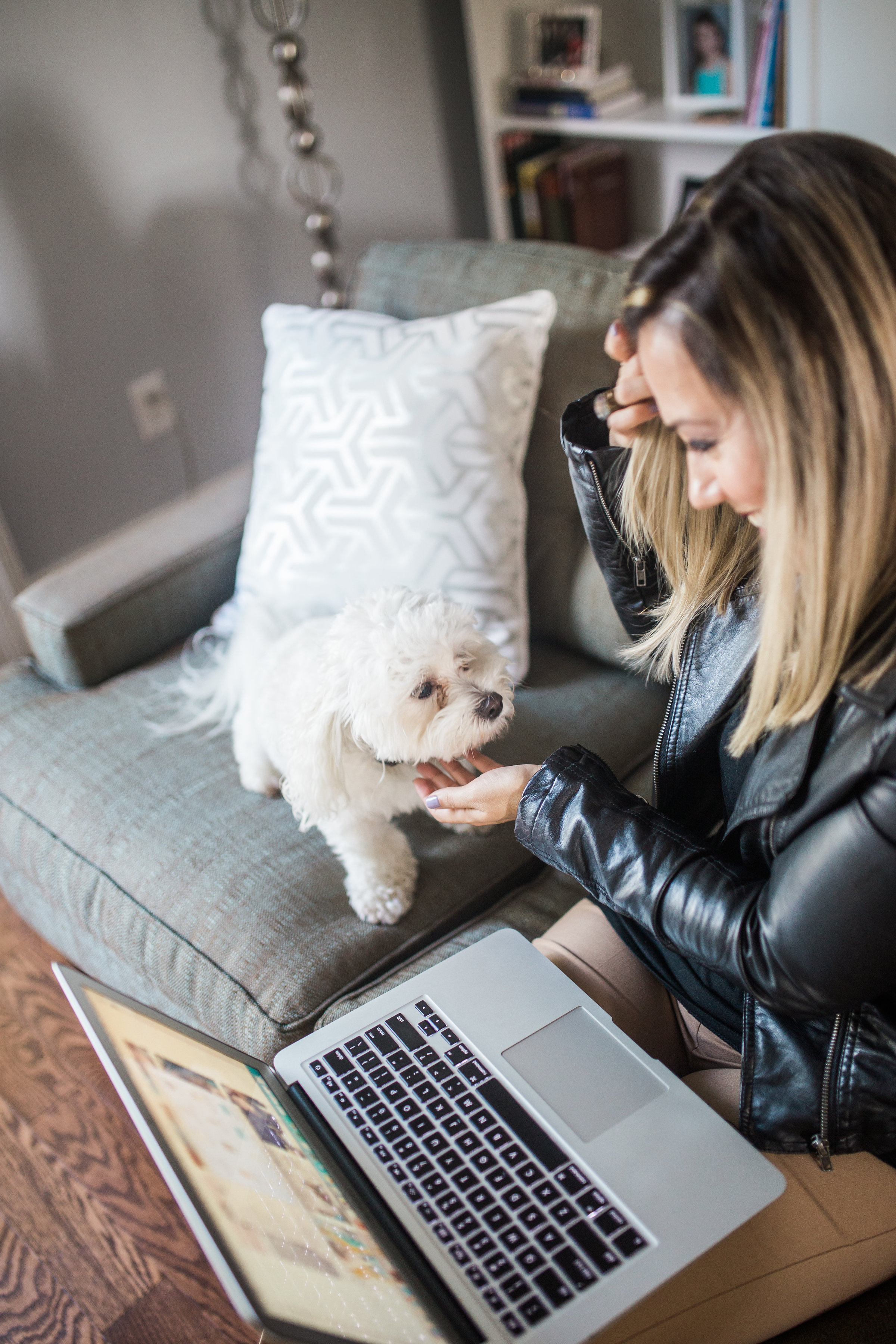 Hi, I'm Jessica! I'm passionate about helping woman discover all that God has called them to be through a life changing relationship with Jesus!
Read More 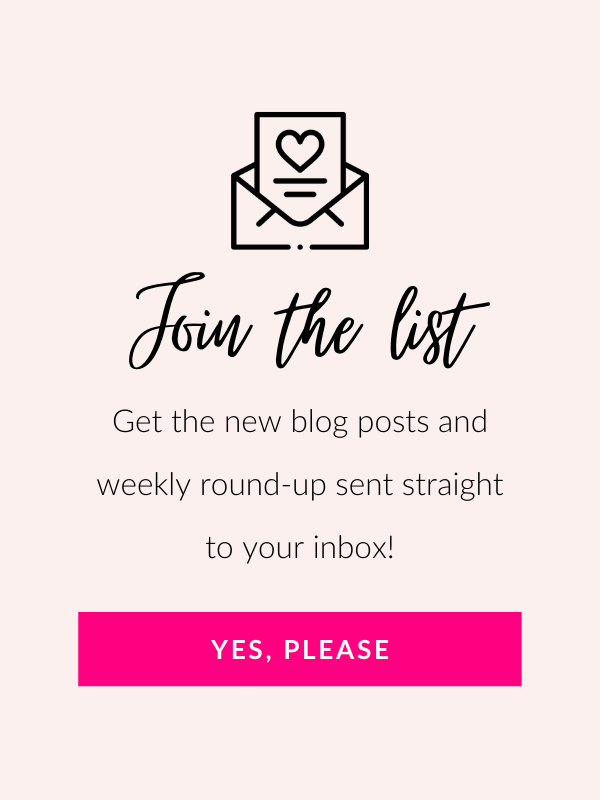